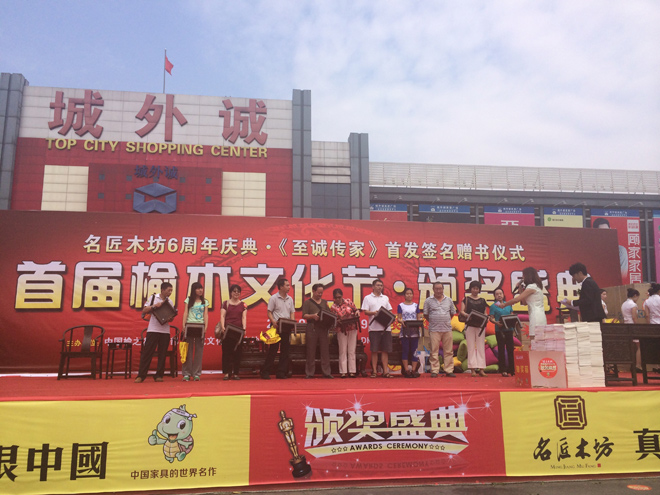 On September 13th, the â€œFirst Elm Culture Festivalâ€ hosted by the famous artist Muxi was successfully completed, and the award ceremony was held outside the city.
The reporter learned that the Tochigi Cultural Festival has been sought after by the majority of eucalyptus enthusiasts since its opening on August 9. During the event, the famous artist Muxi launched a number of exciting activities such as award essays, photography competitions, painting and calligraphy performances, special product collections, and signing prizes. 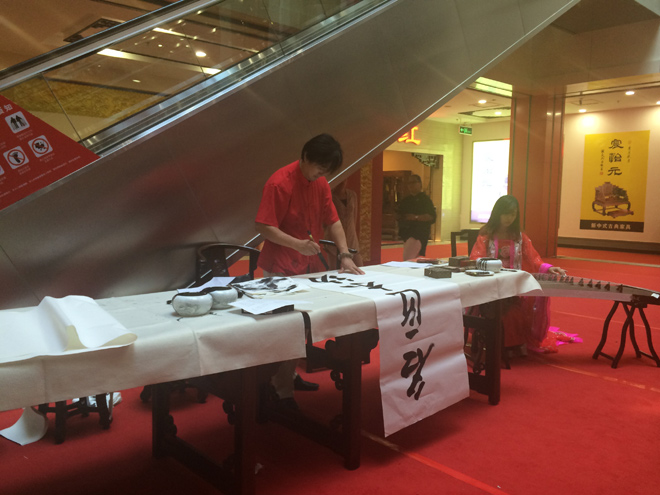 Among them, award-winning essays and photo contests have gained the participation of many consumers. After nearly a month of competition, at the award ceremony on the 13th, the famous craftsman Muxi finally announced the winners and presented the prizes on the spot. The reporter was informed that the top three winners had won the famous carpentry furniture worth 2,000-5,000 yuan. 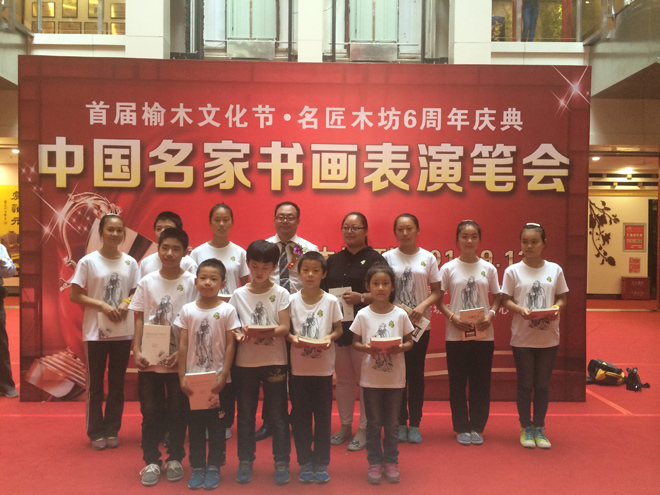 Ms. Pang, who won the second prize in the photography competition, told the reporter that her parents liked the furniture of the famous carpentry. This year, after purchasing the old house, they did not hesitate to buy a full set. The participation in the â€œæ¦†æœ¨æ–‡åŒ–èŠ‚â€ not only met a lot. Like-minded friends, they also unexpectedly won the second prize, "I am really happy."
New bookmarks to the scene
New bookmarks to the scene

It is worth mentioning that the founder of the award ceremony, Li Jianjun, the founder of the famous wood carp, also released the new book "Supreme Masters" for the first time and held a signing ceremony. The reporter learned that the book "Sincere Biography" not only reveals the cause and effect of the introduction of the famous carp, but also elaborates the secrets of the famous carp from all aspects of material selection, design, production, sales and after-sales. Xianghe Furniture City
According to Li Jianjun, the new book will be given to consumers who love the culture of æ¦†æœ¨, aiming to let more people understand the culture of æ¦†æœ¨ and understand the beauty of traditional Chinese culture. Li Jianjun told reporters that the follow-up will also re-edit the new book. 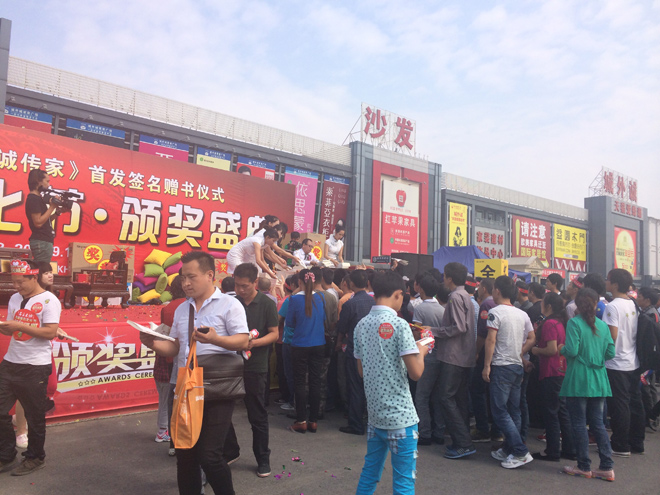 In addition, in order to promote Chinese traditional culture, on the day of the award ceremony, the famous artist Muxi also invited many famous artists to perform live painting and calligraphy performances. At the same time, students from the National Studies class were also invited to smash the Analects of Confucius, The Three Characters, and The Book of Songs.

After the award ceremony, Li Jianjun pointed out in an interview that the Zhangmu Culture Festival was very popular with consumers, and it took less than a month to drive more than 4 million sales. Li Jianjun also pointed out that the launch of the Tochigi Cultural Festival is not aimed at sales, but more is to promote Chinese cultural life and promote the culture of the Tochigi. Elm brand recommendation: Xiyuan Pavilion http//xyg.cnjiaju.com

We have a very strong OEM&ODM designing team. Annually, we will design more than 200 new items for our customer to select. Customized design is welcomed.

Our toys are followed strictly international standards such as EN71 &ASTM963. We have passed BSCI, Sedex certificate.